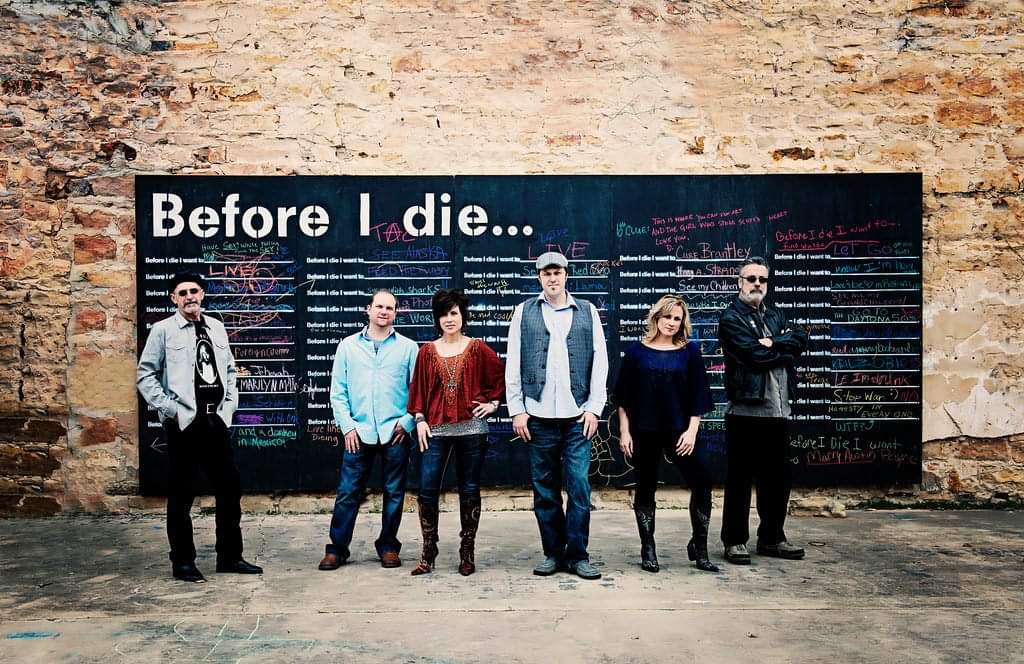 Lockhouse Orchestra “Rock Through the Ages”

The LHO is a seven piece band that has performed throughout the region for the last 15 years. Featured at events like Mountain Music and Motorcycles in Mtn. View, Depot Days in Newport, The White River Water Carnival in Batesville and the Scots Spectacular a celebration of athletics at Lyon College also in Batesville and Beatles at the Ridge . The group is composed of musicians with a deep background and diversity in musical styles. Performing many tribute shows to artists over the years including; Levon Helm, The Beatles, The Rolling Stones, Sonny Burgess, Bonnie Raitt, Eric Clapton, Fleetwood Mac, the Motown era and more. Band members include; Jerry Bone bass guitar, Jason Moser drums, Mike Foster keyboards, Penny Wolfe and Sarah Joe Sample vocals, John Parks vocals and guitar and Danny Dozier vocals and guitar.

Headlining Friday night this year for Beatles at the Ridge, the band will trace the roots and branches of rock and roll music starting with rockabilly and country tunes from the 50’s and 60’s including songs by Elvis, Sonny Burgess, Carl Perkins, Patsy Cline, Hank Williams, Jerry Lee Lewis and more. The LHO will cover rock songs from the 60’s and 70’s by artists like Joe Cocker, Cream, the Stones, Gladys Knight, Stevie Wonder, Creedence and many more. For the last part of the show the music of the Beatles will featured playing songs from their extensive catalogue.
The Lockhouse Orchestra was formed by Danny Dozier to perform a series of monthly concerts that lasted about two years, and each month the band would do a tribute to a different artist. Some of the artists covered included The Beatles, The Rolling Stones, Creedence, Fleetwood Mac, Elton John, Eric Clapton, Bonnie Raitt, Sheryl Crow, artists from the Motown era and more.