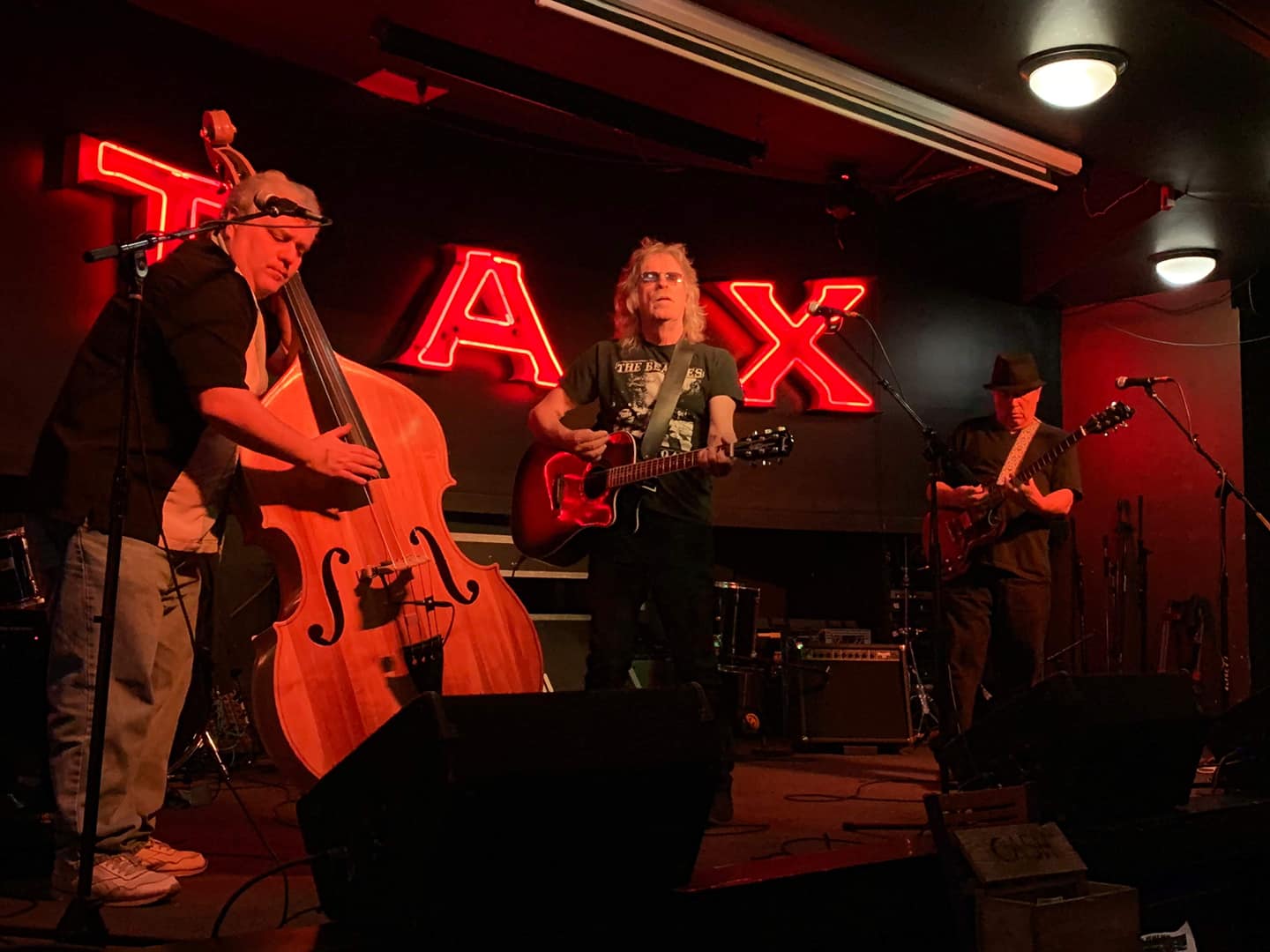 Gary is the only two time Beale St. Entertainer of the Year

Gary is a native Memphian who has spent his life in and around the business of Memphis Music. At the age of fourteen he started playing in prominent local bands that included Rock City, Bandit, The ShortKuts, The Guiloteens and many more. In 1987 he reopened the now world famous Sun Studio after it had been closed for 27 years.

Gary earned two Grammy certificates for his efforts. He has also made many film and TV appearances including Late Nite with Conan O’Brien, The Today Show, The Cybil Sheppard Show and U2’s “Rattle and Hum”. He also served on a score of other radio, TV, and film projects as technical or music advisor.

In a public and educational capacity, Gary taught Memphis Music History at the University of Memphis and has served on the Board of Directors of the Memphis Convention and Visitors Bureau, as well as the Board of Governors of N.A.R.A.S. (The Grammy’s).

Gary resumed his performing career with a four year stint on Beale Street with Gary Hardy and the Sun Studio Trio, as well as a tour of Belgium. Today he is once again performing on Beale Street with Gary Hardy and Memphis 2. This exciting band presents early Memphis Rock n Roll by Elvis, Jerry Lee Lewis, Carl Perkins, and an uncanny tribute to Johnny Cash.